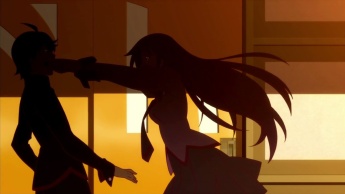 The Monogatari series has been, by far, the most compelling long running anime series of this decade. It is easily the best light novel adaptation I’ve watched so far, and, as much as I’m enjoying Katanagarari, an adaptation of another novel series authored by Nisio Isin, I don’t see that changing any time soon, if ever. Monogatari is a hot mess, but I wouldn’t have it any other way; that’s part of what makes these stories feel so real. I can imagine Nisio Isin staying up late at night, contemplating some sort of emotional turmoil, then awakening the next morning, picking up a pen, and asking himself, “now, how will I use Monogatari to tell a tale of that turmoil?” It’s like Monogatari is a medium of its own that Nisio Isin has a monopoly on. 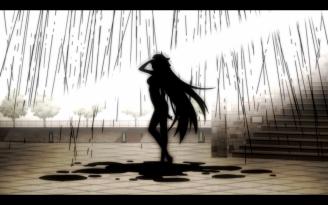 Of course, there are many strands of cohesion that tie Monogatari together as a whole. To those that have read the final volume of Owarimonogatari, or at least its spoilers, it seemed as though all these strands had come together and neatly wrapped up Monogatari once and for all. However, Nisio Isin has gone ahead and announced another season of Monogatari. It will be titled Monster Season. Has Isin really not yet exhausted the Monogatari format? Haven’t all our characters grown up with the lessons they learned from their experiences with apparitions? Perhaps not. 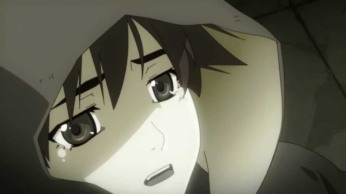 What has been left unresolved in Monogatari? The first thing that comes to mind is not an unresolved problem, it’s a sorely missed character. Hopefully, in Monster Season, Nisio Isin will be generous enough to treat us to another Kaiki arc. While we’re on the topic of Kaiki, although I am not one to aggressively “ship” characters in the entertainment I consume, I do believe that Hanekawa and Kaiki have some great chemistry. I think that it is fair to say Nadeko’s character development has run its course, although that doesn’t mean she won’t show up. Kanbaru’s coming of age story has also concluded, I believe. 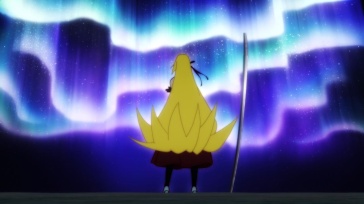 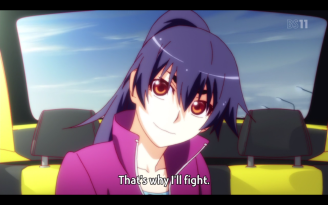 Whatever Monogatari has in store for us in Monster Season, I’m sure Kanbaru will be playing a major role anyway, most likely as a specialist or specialist in training. Perhaps we will see her formally confront Gaen, who pretended to be unrelated to her when they first met. I think it goes without saying that Hanekawa will continue to, well, be Hanekawa. Her story arcs have the most definite sense of completion, so I’m sure she won’t have to deal with any more apparitions springing forth from her own mind. I can only imagine her playing a support role. I think it is possible, especially if Monster Season takes place after some sort of time skip, that the Fire Sisters might be brought into the loop regarding apparitions, especially since Tsukihi has been helping Nadeko with her manga and is an immortal apparition herself.

There’s one final matter that I can’t imagine Isin leaving alone. He’s not going to let Araragi go off and live a happy life while ignoring what would inevitably become an awkward situation. I’m sure every Monogatari fan has thought at one point or another how weird it will be for Araragi to spend his life with Senjougahara with Shinobu, his “lifelong partner,” lurking in his shadow all the while. Kizumonogatari’s ending was designed by Oshino so that “everyone would be miserable.” Since then, both parties involved have grown fond of the bond they forged. However, Araragi should know by now that he can’t have his cake and eat it too. I bet you Nisio Isin will force Araragi to choose between Shinobu and Senjougahara. This should be quite interesting. 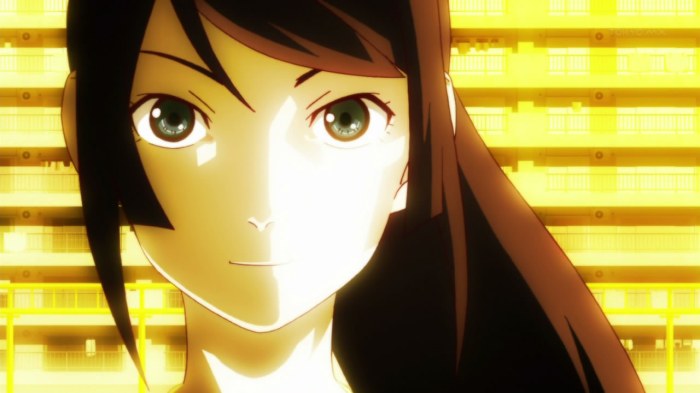 3 thoughts on “Where is Monogatari Headed?”